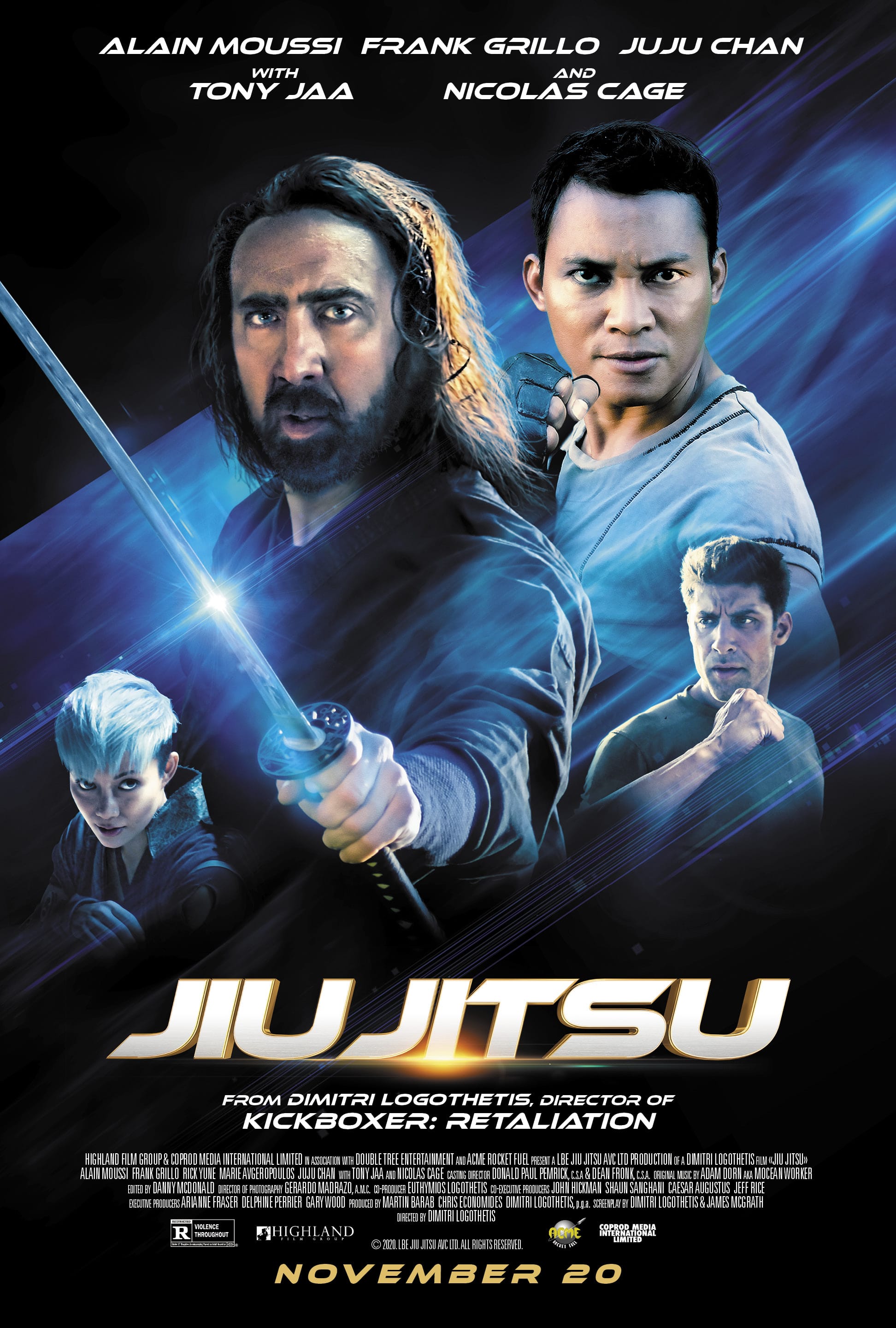 Synopsis: When Jake Barnes, a master Jiu Jitsu fighter, refuses to face Brax, an indomitable alien creature, the future of humanity hangs in the balance. Injured and suffering from severe amnesia, Jake is captured by a military squad unequipped to fight the merciless intruder who has descended upon the planet. Jake is rescued by Wylie, and an ancient order of Jiu Jitsu fighters who must help him recover his memory and regain his strength in order to band together and defeat Brax in an epic battle that will determine the fate of mankind.