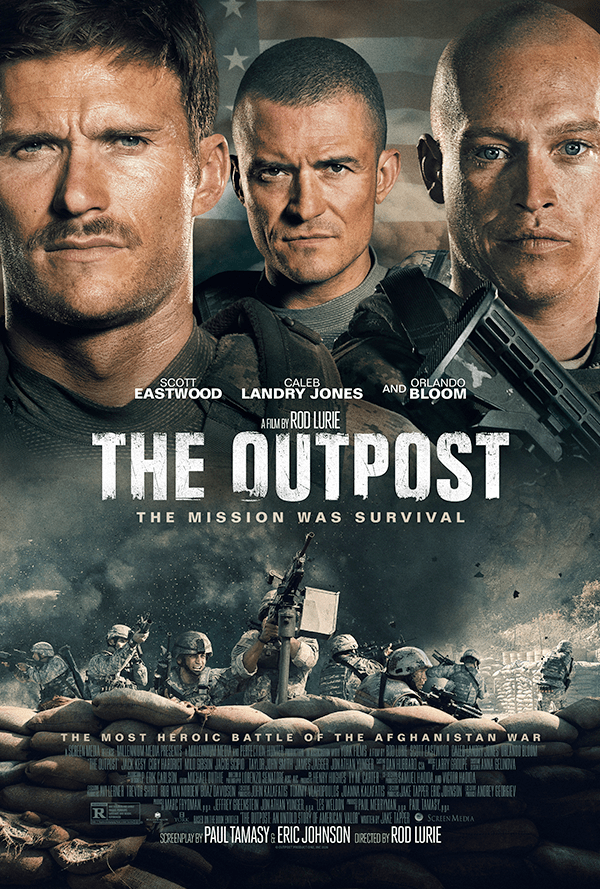 “One of the best combat films ever made and a stirring tribute to heroism.” – Rolling Stone

Synopsis: Based on true events. A team of U.S. soldiers stationed at the deadliest outpost in Afghanistan are relentlessly attacked by an overwhelming force of Taliban insurgents. Their fight for survival is the ultimate display of American valor.