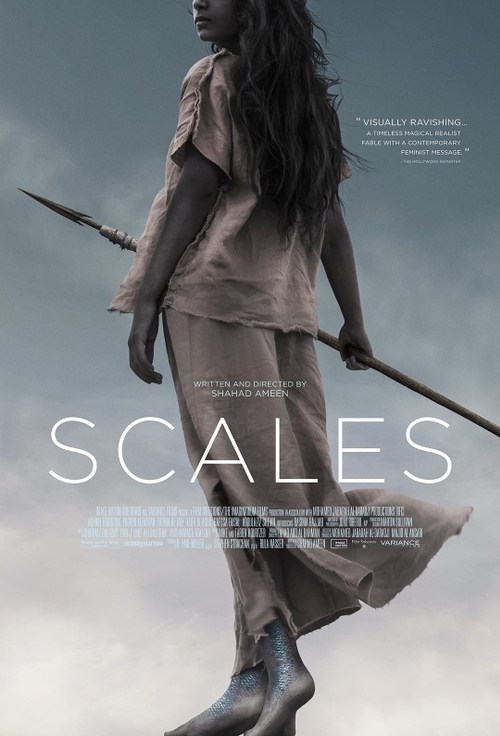 Synopsis: SCALES is a visually stunning feminist parable set in a dystopian landscape. It follows the story of a strong-willed young girl, Hayat, whose poor fishing village is governed by a dark tradition: every family must give one daughter to the mermaid-like sea creatures who inhabit the waters, to ensure the village can continue their fishing expeditions.  When Hayat’s father refuses, the girl becomes a pariah, considered a curse by the village and urged to sacrifice herself - but Hayat has her owns plans for her destiny.

Variance has acquired North American theatrical distribution rights for the film and will manage all aspects of theatrical release from strategy through execution, including booking and exhibitor relations, asset creation, marketing, and PR.