The House Next Door: Meet The Blacks 2 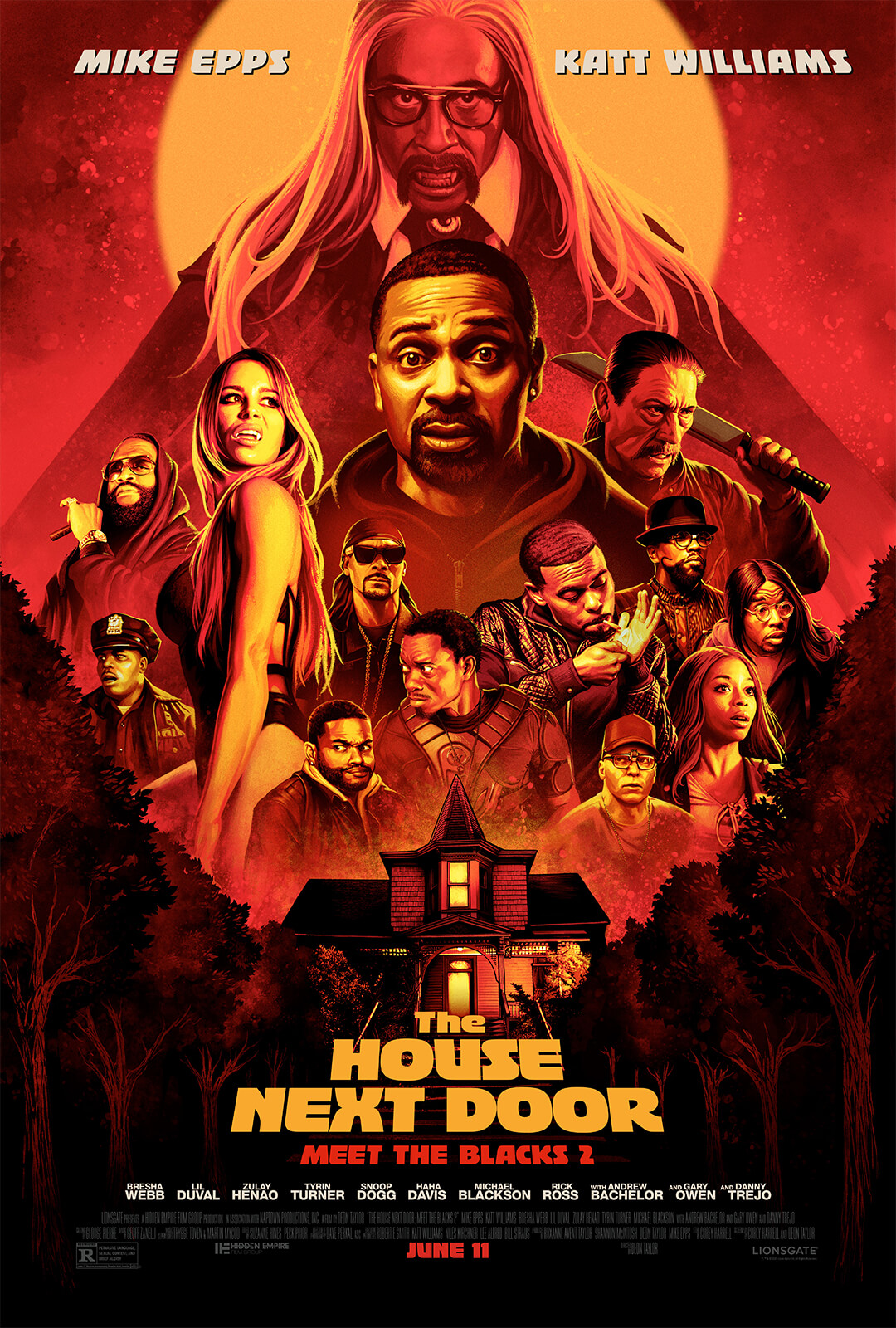 Synopsis: From Beverly Hills to the Chicago ’burbs, mayhem and hilarity seem to follow The Blacks wherever they go. After surviving a night of terror on the West Coast, (not-so) best-selling author Carl Black (Mike Epps) moves his family back to his childhood home in the Windy City where he hopes to find the peace and quiet he needs to write his new book. But when an eccentric neighbor (Katt Williams) moves in next door, Carl becomes convinced that the man is a vampire trying to take his family, and must team up with his oddball neighbors to save his career and their lives!

Variance provided theatrical releasing services for HEFG Releasing, culminating in a 500+ screen release that debuted in the Top 10 and a $3,000,000 theatrical gross.